In 1991, when Jostein Gaarder wrote Sophie’s World he believed that a novel on the history of philosophy would appeal only to a specialist readership. In 1995 the book was the most sold novel in the world.

To date Sophie’s World has been translated into 64 languages and has sold over 50 million copies. Jostein Gaarder’s other works, both his children’s books and adult novels such as The Solitaire Mystery, Through a Glass, Darkly, Vita Brevis , The Ringmaster’s Daughter, The Orange Girl, Anna. A Fable About The Earth’s Climate And Enviroment, and The Puppeteer, have proved hugely popular and been published around the world.

“A marvellously rich book. Its success boils down to something quite simple – Gaarder’s gift for communicating ideas”
(The Guardian)

“Remarkable…what Jostein Gaarder has managed to do is condense 3000 years of thought into 400 pages; to simplify some extremely complicated arguments without trivialising them…an extraordinary achievement”
(Sunday Times) 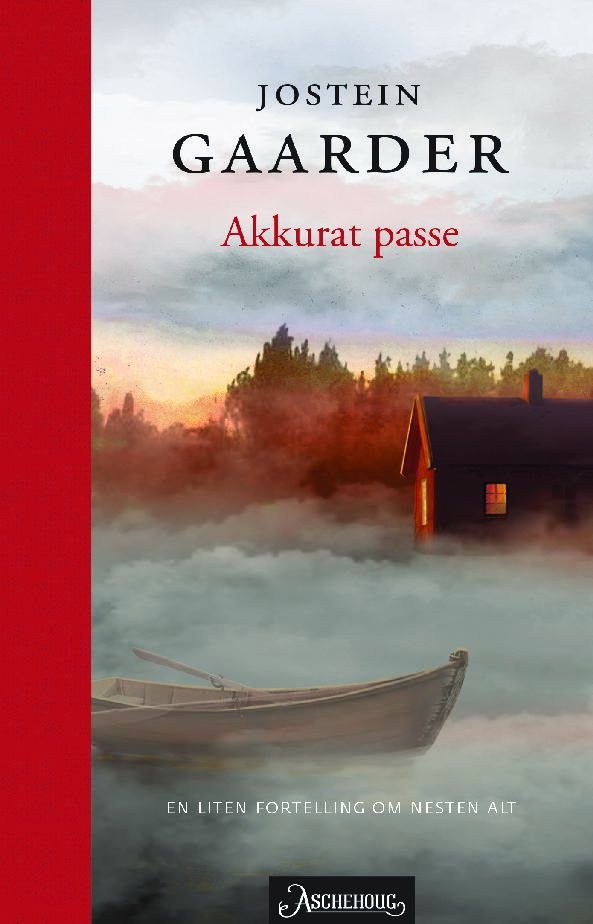